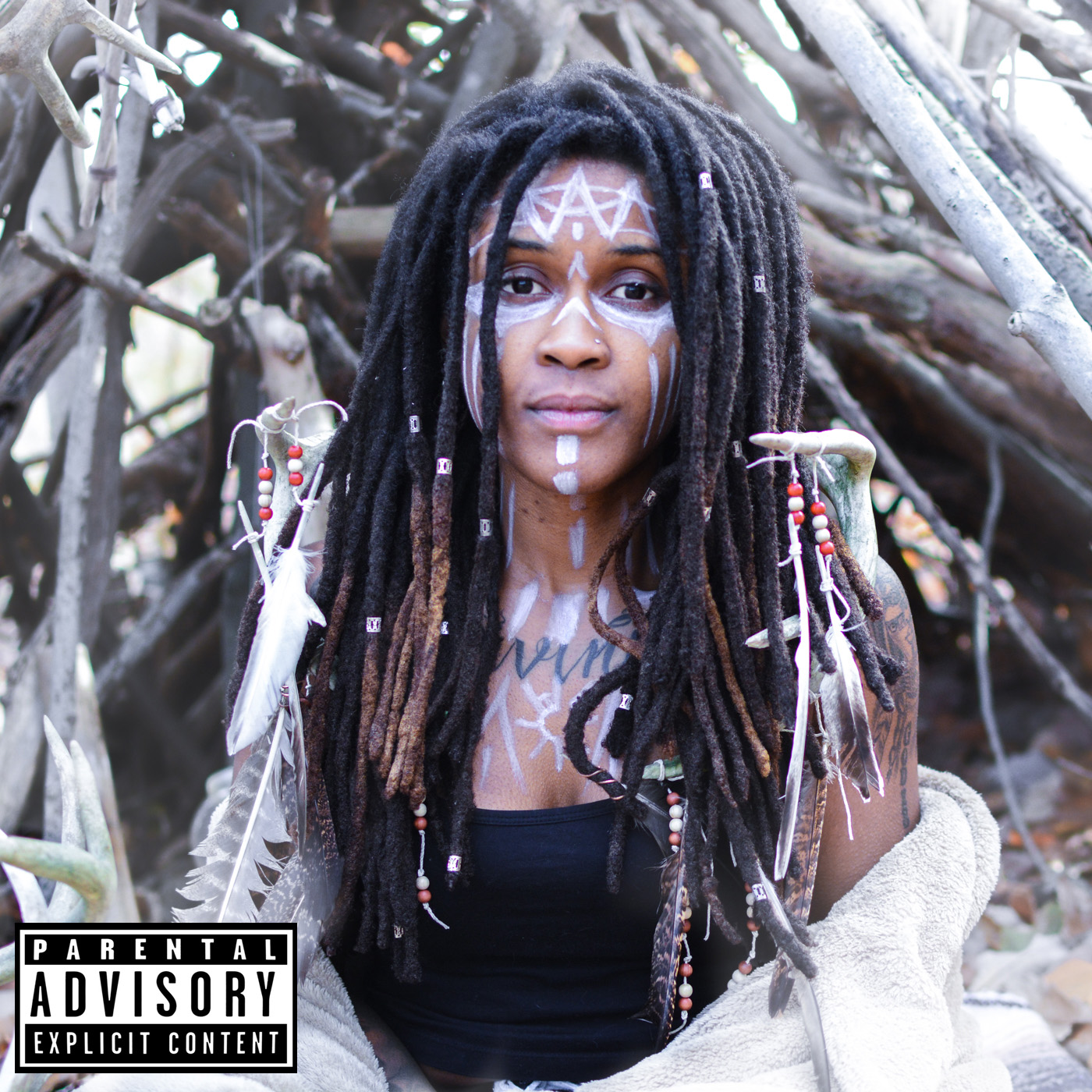 Moving to Philadelphia from Virginia, Xilomen brings her southern roots, influenced by the nature and natural independence of Virginia, to her new home city along with her unique brand of singing following the beat of her own drum. She is not influenced and built by trends that are here-today and gone-tomorrow and hopes to take the voices and influences from her past and transfer them in her own way to the future. With blends of pop, funk, and R&B, Xilomen hopes to spread her message of style, survival, and self-determination. Her musical influences are just as eclectic, ranging from Jimi Hendrix, Michael Jackson, Tina Turner, Pharrell, and Josephine Baker, to the Les Twins. An artist more in touch with the natural side of life, Xilomen takes in everything in her world, the good and the bad, digesting it all and funneling it into her creativity.