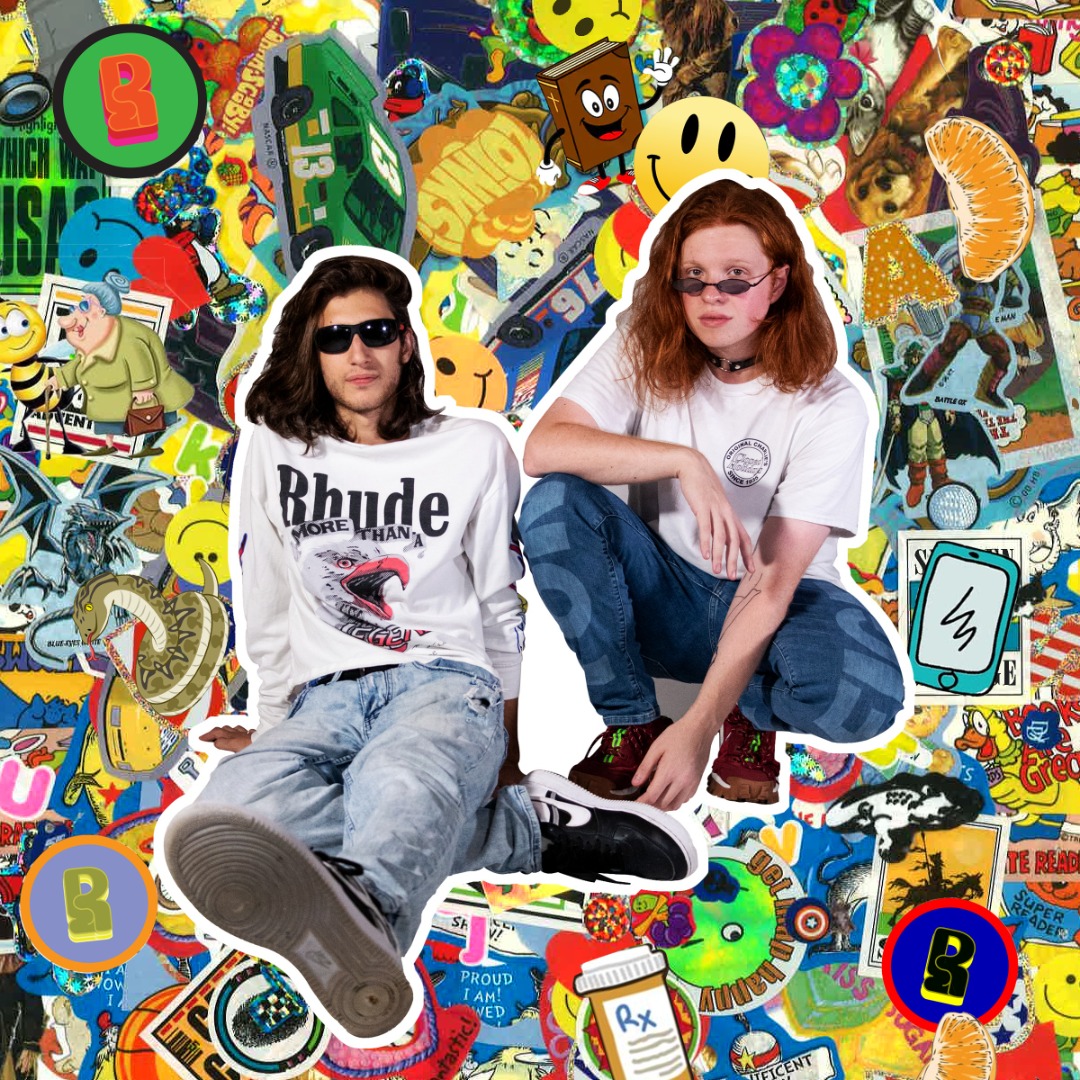 Rubber is a project developed by Andrew Loper and John Della Franco formed during their time studying at Temple University in 2017. Their genre is a combination of R&B, Funk, and Jazz, but maintains that hot-pink, the dynamic feeling of pop music, anthemic and universal. Their live show is a unique combination of bass-driven grooves and vocal acrobatics. The experience is one that has captivated the music scene in Philadelphia without more than a set of demos on SoundCloud. On the back of their debut Single Control, released to early praise: winning the Klein College of Media and Communications Award for Best Musical Production and being featured as 88.5 WXPN’s Philly Local Pick, they were selected to play at Wawa Welcome America Festival on the Benjamin Franklin Parkway and were featured on Radio 104.5’s Live @ 5 series. 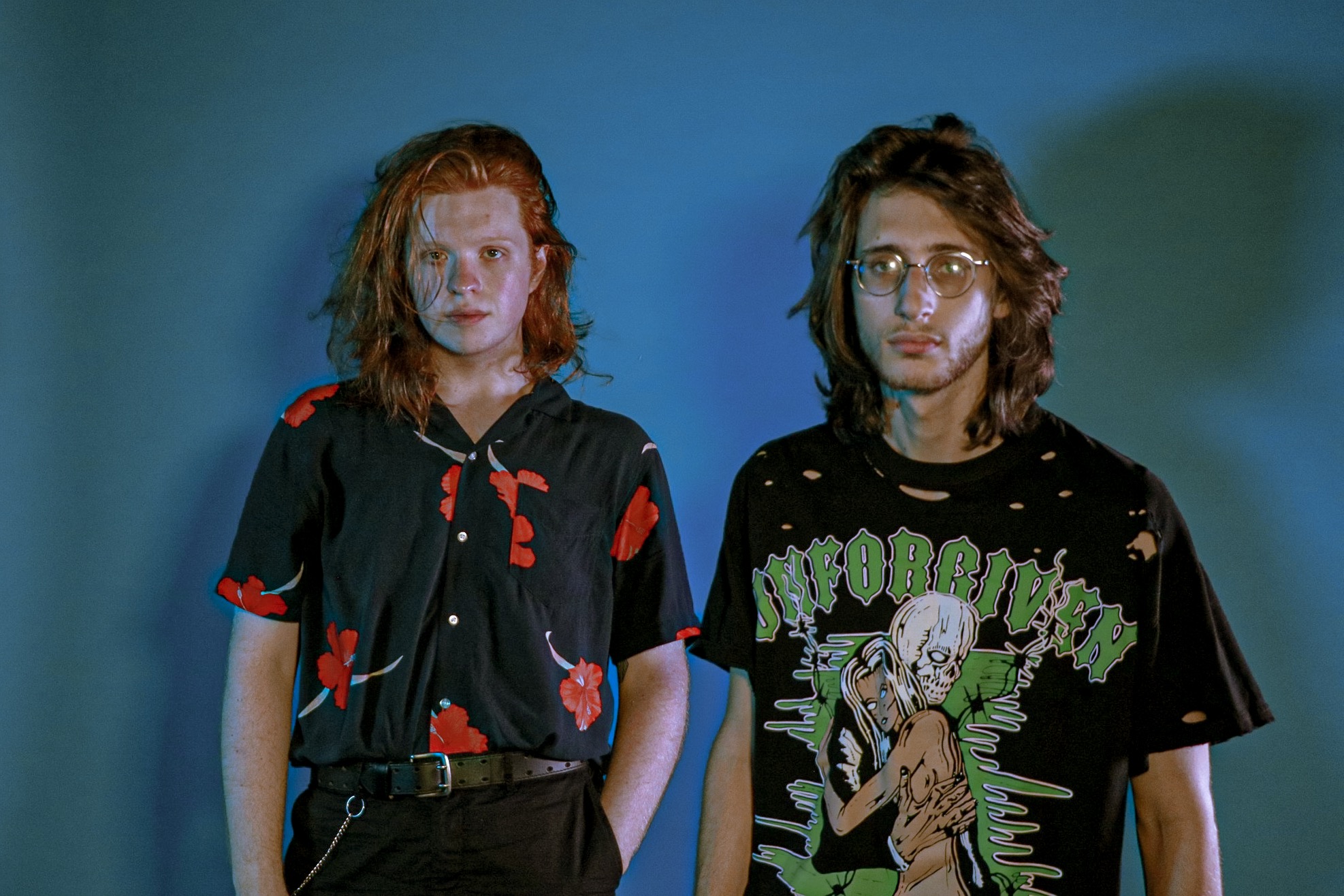 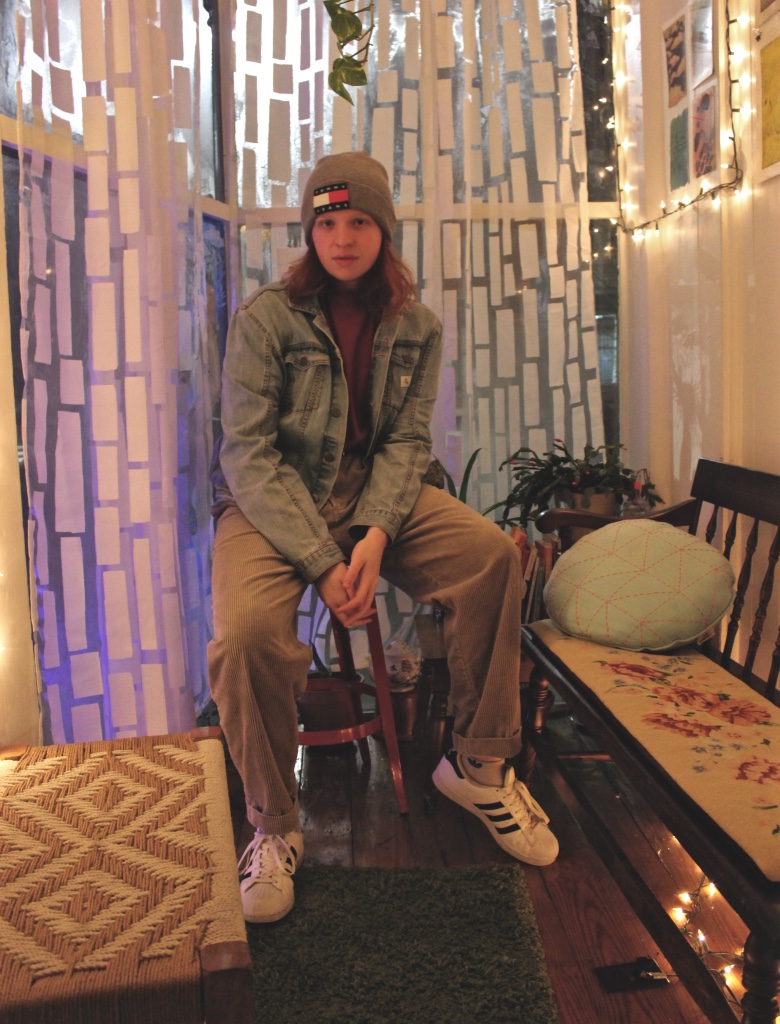 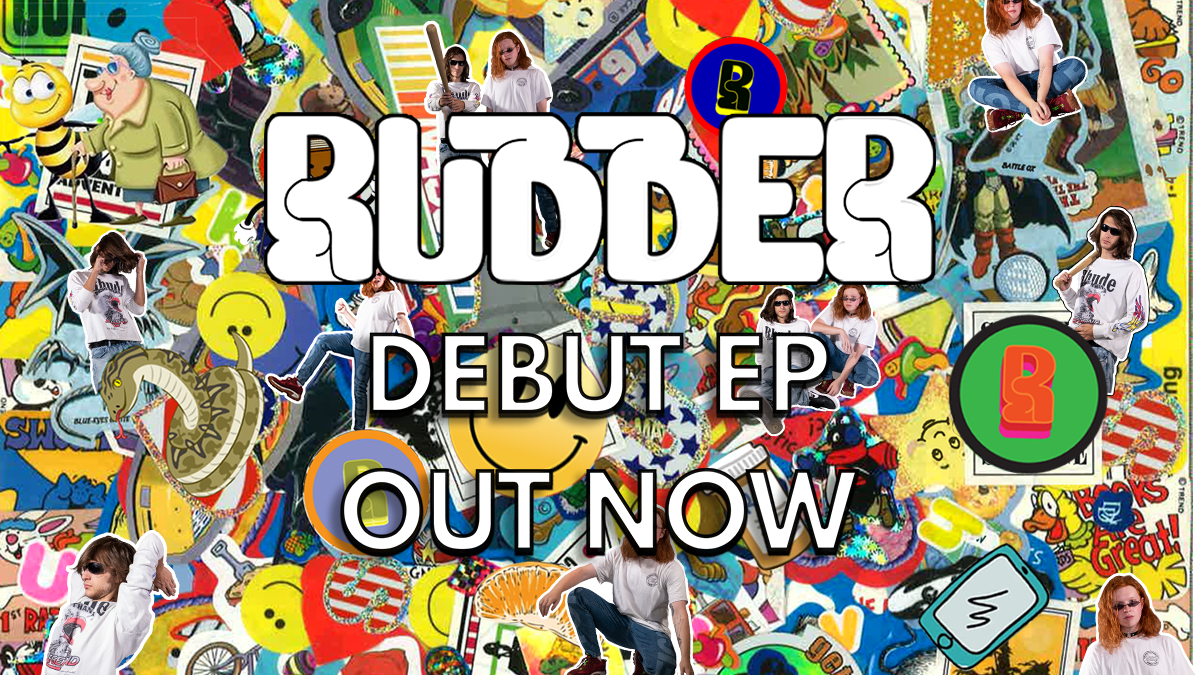