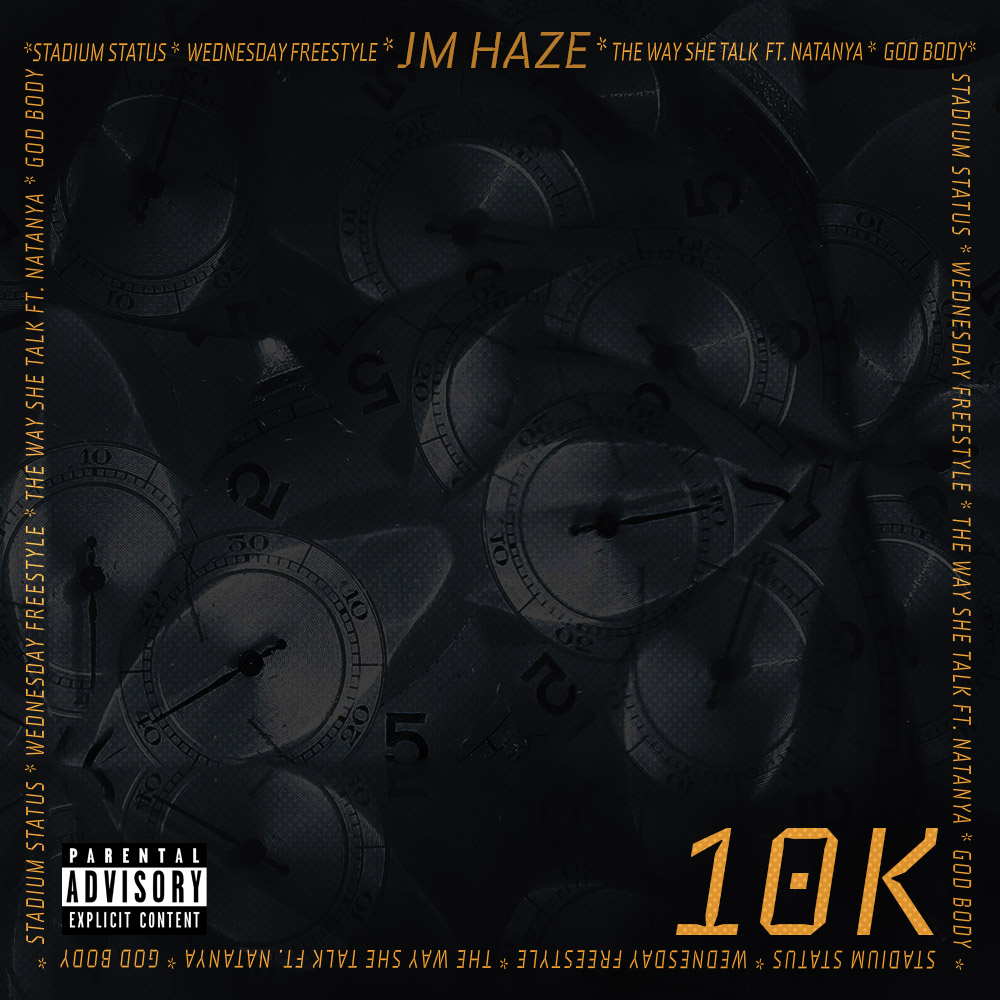 Chelsea Reed and the Fair Weather Five is a hot jazz and blues band specializing in music from the first half of the 20th century. This band hails from Philadelphia, playing everywhere from nationally renowned venues to dive bars to right on the city streets.  The band is led by vocalist Chelsea Reed and alongside her as always is the Fair Weather Five featuring Chris Oatts on saxophone, Noah Hocker on trumpet, Jake Kelberman on guitar, Joseph Plowman on bass and Austin Wagner behind the drums. Their music embodies the energy and history of early swing, drawing upon artists such as Fats Waller, Bessie Smith, Louis Armstrong and Billie Holiday. Playing both obscure gems and timeless classics, Chelsea Reed and the Fair Weather Five strives to bring the passion, playfulness and raw grit of early jazz to every audience, no matter the city.