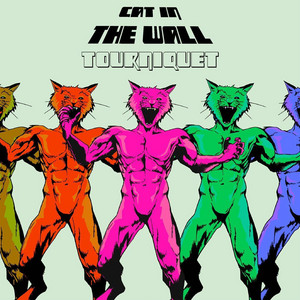 Cat in the Wall

Cat in the Wall is a Philly based Alternative Rock Fusion band that has been playing together and releasing music consistently since they met in 2013. Pat, Jon, and the two Kyle’s quickly became best friends, bonding over It’s Always Sunny in Philadelphia and Foo Fighters. As they got older and their music tastes broadened, Cat in the Wall started to incorporate elements of jazz, funk, and indie rock into their music. Over the years, Cat in the Wall has released two EPs, two singles, and their debut album, Now You’re Talkin’ My Language, which came out in March of 2020. 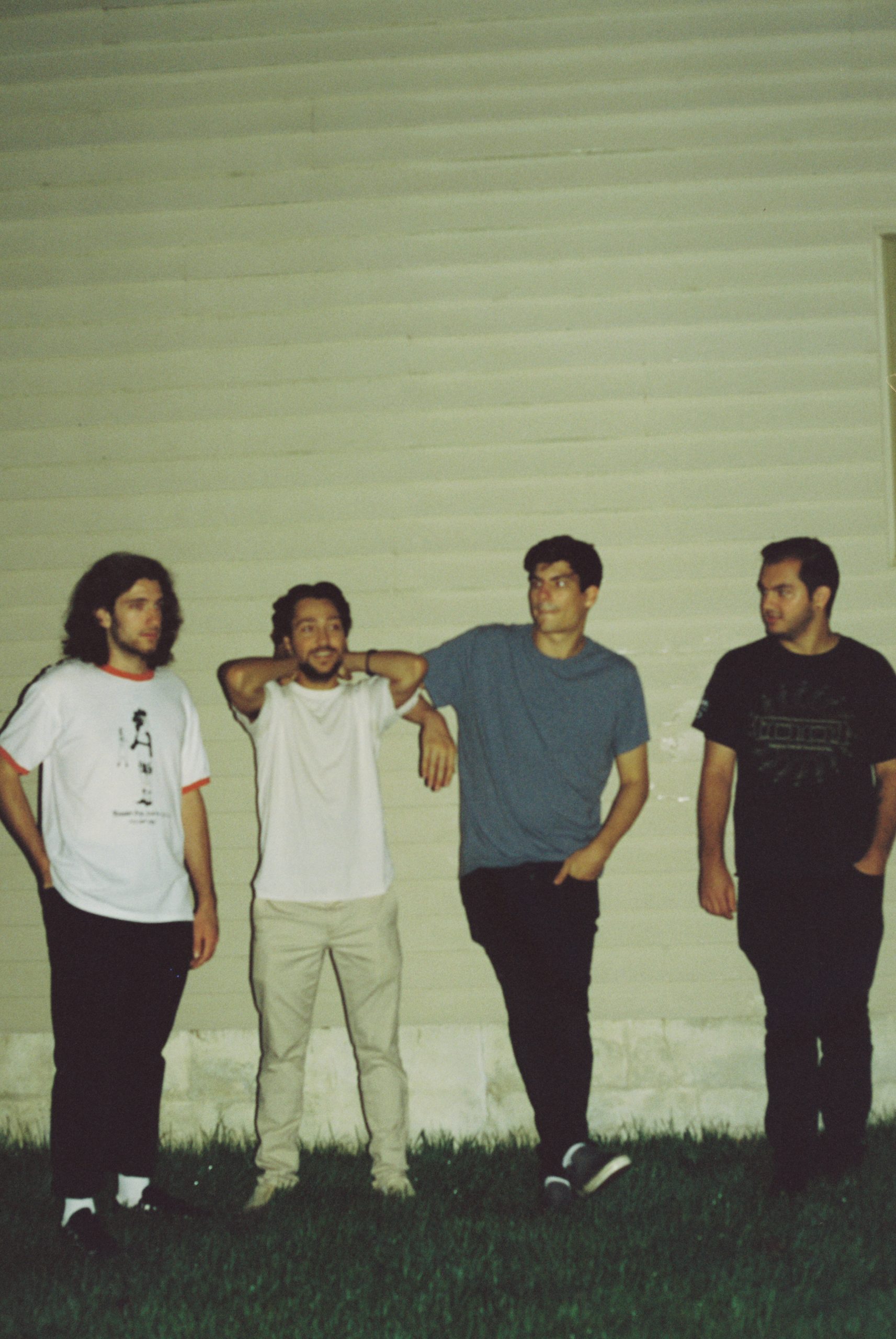 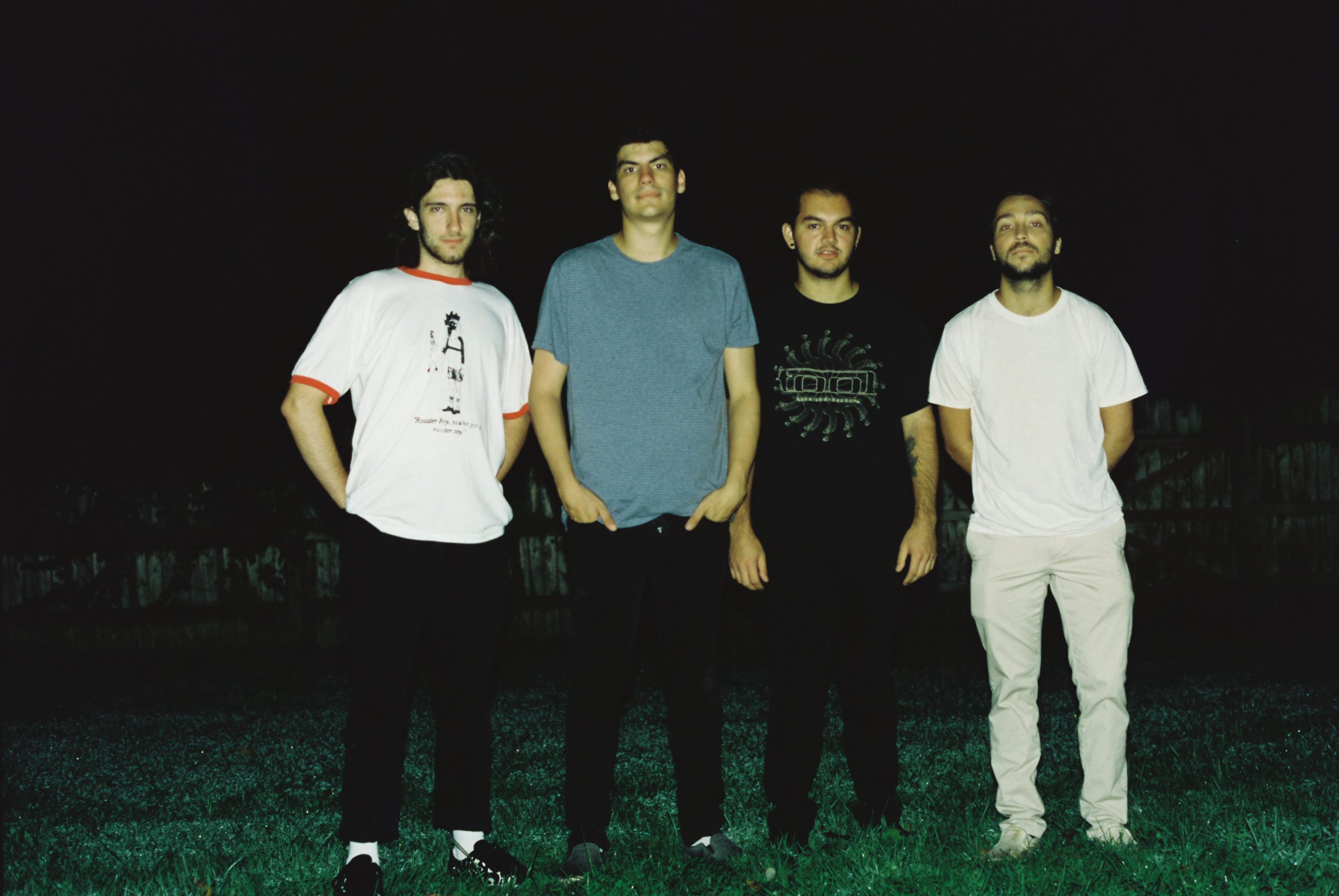 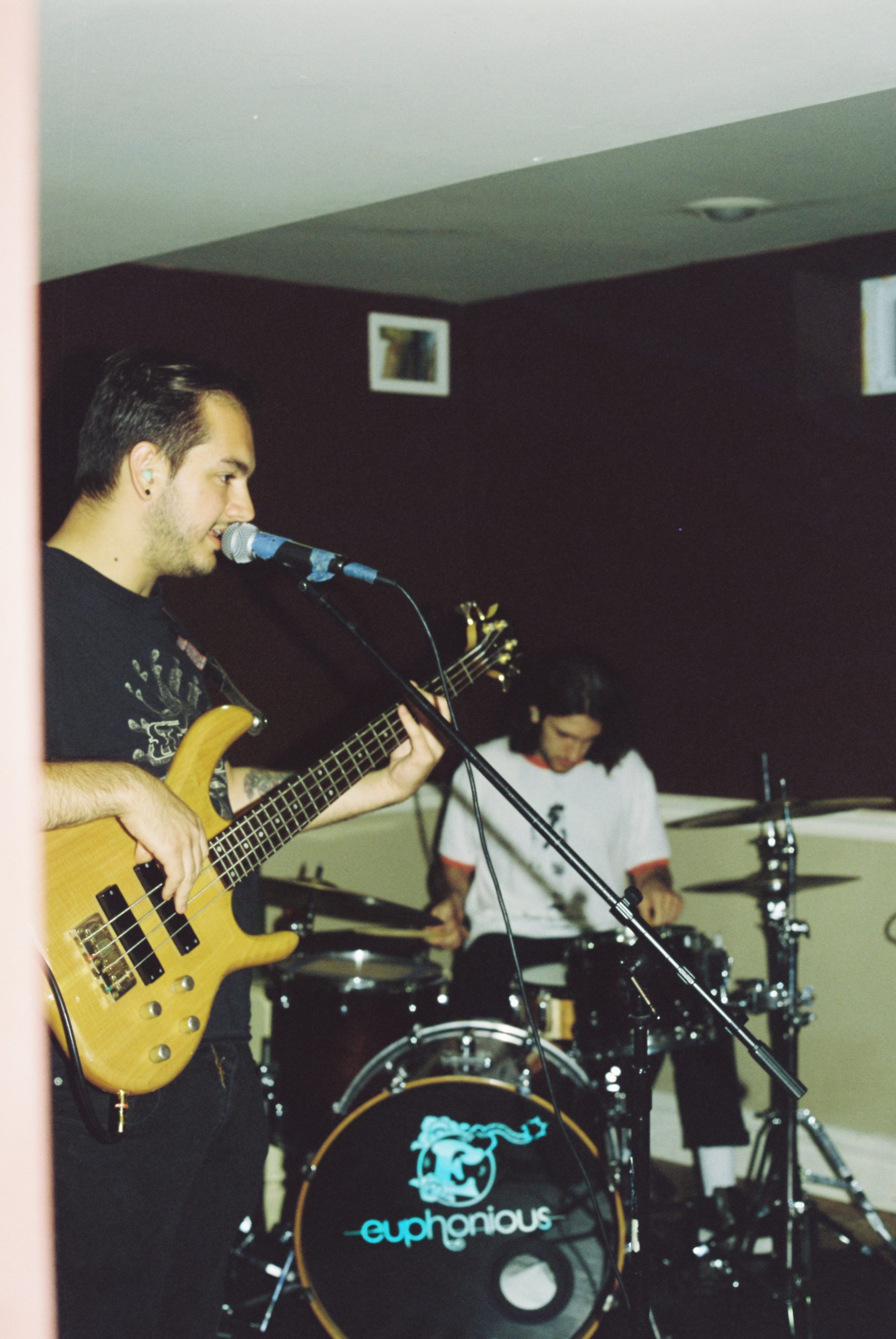 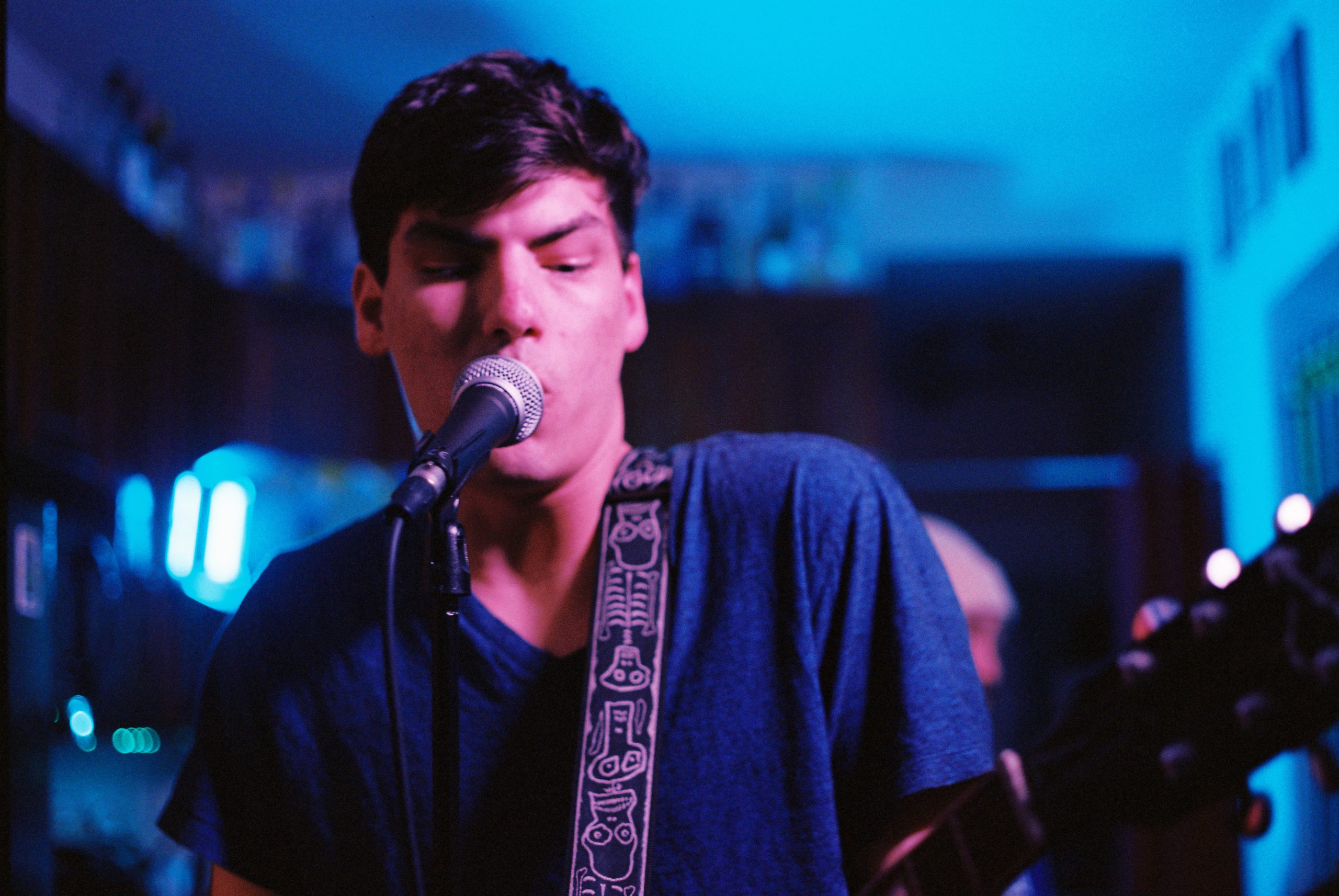 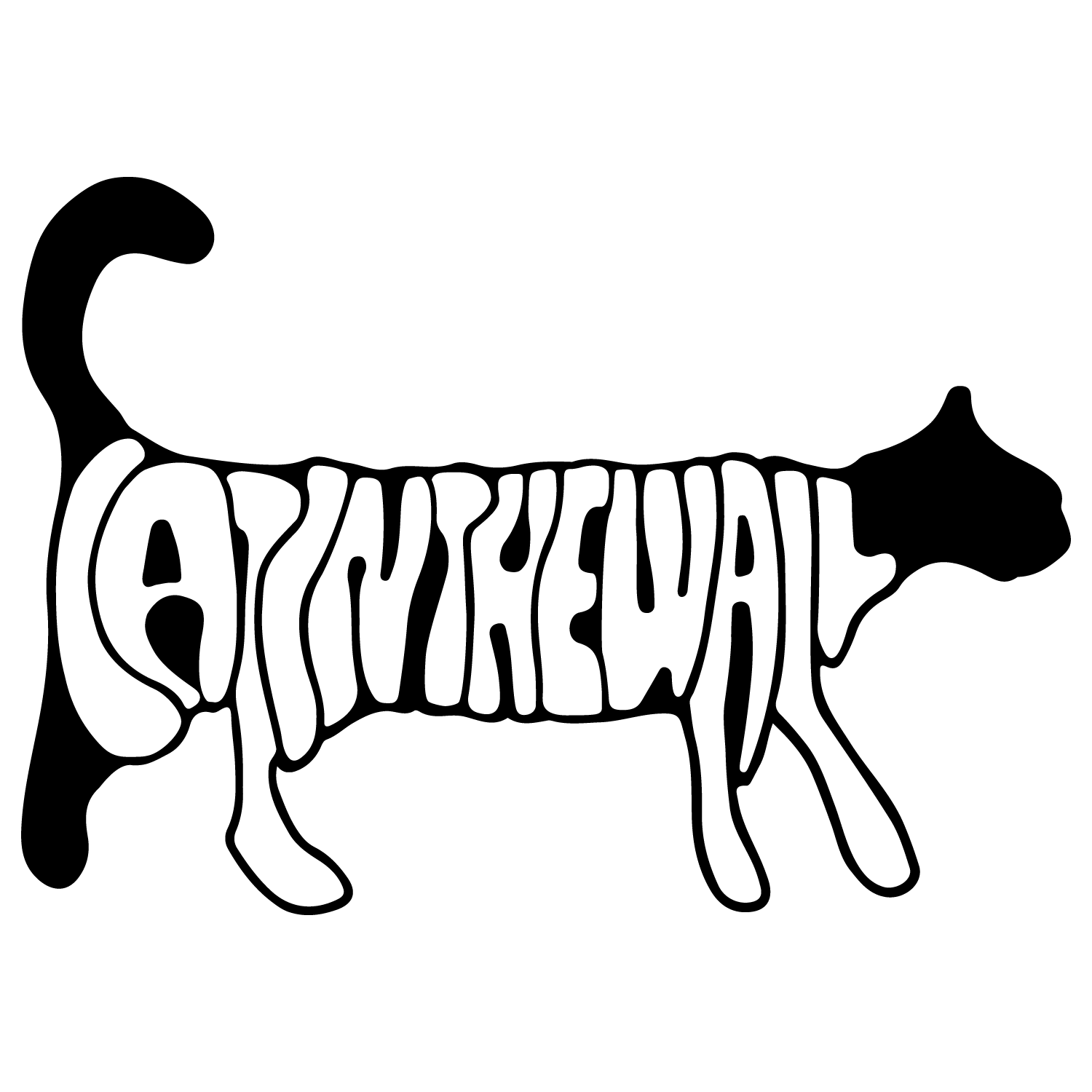